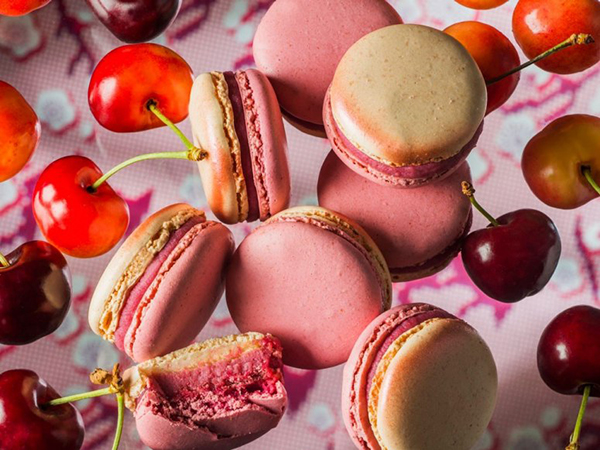 Coined the ?Picasso of Pastry? by Vogue magazine, Pierre Hermé is a renowned Parisian Pâtissier and heir to four generations of Alsatian bakery and pastry-making tradition.

With several boutique pâtisseries dotted around the world including Asia, the Middle East, Europe and two in London, Pierre Hermé has become a revered name synonymous with unusual and exotic tasting macaroons, pastries, chocolates, ice creams, sorbets and all things sweet and indulgent.

Pierre Hermé has totally revolutionised traditional pastry-making with taste and modernity and he has invented a totally original world of flavours, sensations and pleasures. Macaroons made with olive oil and vanilla, strawberry and wasabi, and smoked tea, saffron, iris, carrot and violet are just a sample of Pierre?s unusual flavour combinations.

Pierre Hermé also offers bespoke haute-couture creations, where a client?s ideas of flavours, textures and memories are transformed into an exclusive pastry recipe. The bespoke service costs from approximately ?10,000 and the process can take anywhere between three to six months to complete.

Pierre Hermé?s latest macaroon range, available until 30th March, is called Les Jardins and is a collection of colourful and delicate macaroons inspired by gardens and the vision of nature, using the freshest of flowers, exquisite spices and sensual fragrances.

All Pierre Hermé creations are beautiful and would make the perfect gift for the Mother?s Day this month. For more information or to place your order, visit www.pierreherme.com.