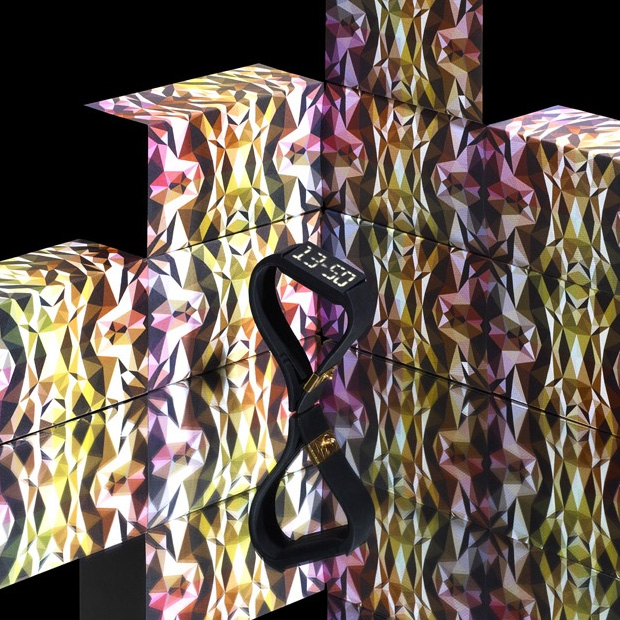 What started out as a conceptual entry into an ideation competition at the Stockholm School of Economics, has quickly transformed into the world?s first touch screen watch and the iconic, international fashion accessory of the moment.

Entrepreneur, Co-Founder and the brainchild of Mutewatch, Mai-Li Hammargren, began her entrepreneurial journey with a prototype slim line wrist watch that she developed in response to a competition brief, which was to make a watch with a silent alarm.

Unfortunately, Mai-Li didn?t win the competition, but the idea stuck with her and a year later, after developing a team of designers and engineers, Mutewatch was born out of wanting to create a silent time management tool with a futuristic yet retro feel.

Featuring a hidden glowing touchscreen, the Mutewatch comes alive by tapping the surface or with a slight flick of the wrist. The watch automatically adapts to the intensity of the surrounding light for an optimal glow.

The full features of the Mutewatch include; a clock, alarm and timer, which are accessed by swiping horizontally, while a short vibration without a dismissal function or a long vibration with a dismissal function, are the notification options. The higher the level of movement, the higher the intensity of vibration. Simple, yet when you think about it, is probably all you need.

The Mutewatch is available in a selection of colours and special editions. Visit Mutewatch to view the full range.