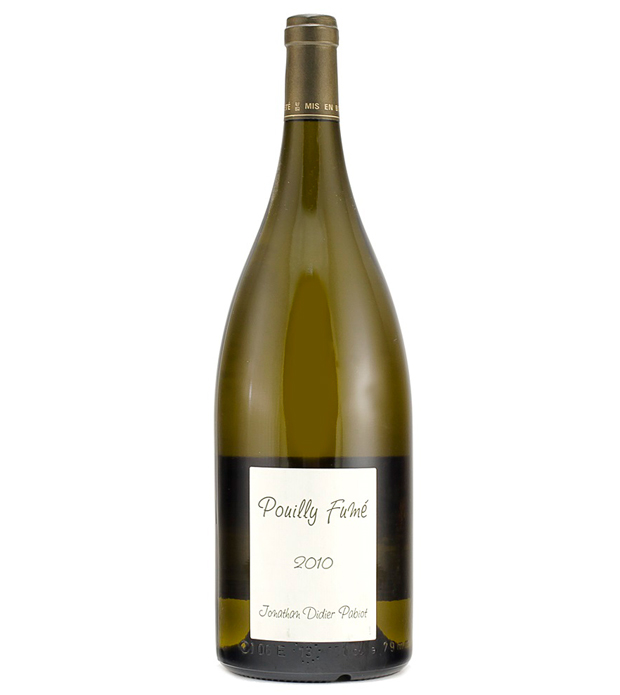 In the cellar – Pouilly Fumé

Home to vineyards since the Roman times, the Loire has always been a region that showcased fine wines, and this trend continues to this day, particularly thanks to the emergence of a number of young and independent producers, many of whom embrace sustainable, organic and biodynamic principles.

The success of Jonathan Pabiot?s Pouilly Fumé has led many of his peers to suggest he shall follow in the footsteps of Didier Dagueneau, identified as one of the greatest winemakers the Loire Valley has ever produced. In fact, Jonathan?s work is so well respected that his father, who previously had an estate of his own, has started working under his son?s tutelage, as he believes he makes better wines. His wines are almost crystalline with haunting mineral characteristics and are a benchmark Sauvignon Blanc.

Minerality comes through loud and clear on the nose as well as lemon, citrus, white flowers and some fresh hay. The Pouilly Fumé is the ideal partner to the Chalk Stream Trout On the Menu this month, carrying the right balance of acidity and texture to match the fish and lovely flowery and herbaceous character to go with the dish?s broad bean fricassée.