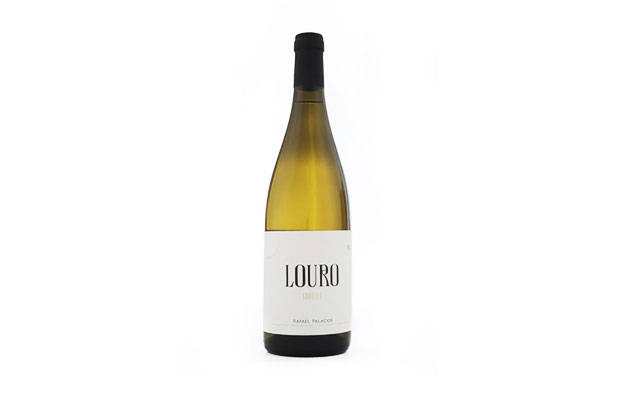 In the cellar – Godello Louro

A befits one of the members of a clan firmly rooted in Spain?s winemaking elite, Rafael Palacios? Godellos have become the undisputed benchmark by which other Iberian white wines are judged.

Rafael Palacios has been the driving force behind the revival of the Godello grape, which combines the structure of white burgundy with the finesse of a juicy mineral grape. Based in the variety?s spiritual home, DO Valdeorras, Rafael purchased a selection of mature vineyards in 2004. His previous experience in the area as a consultant had motivated him to try and recuperate the unique subzone of the Bibei Valley in the Municipality of O Bolo, which he has done to great effect. In common with neighbouring Ribera Sacra, much of the Godello in Valdeorras is cultivated traditionally on steep terraces. The predominance of small plots is the result of inheritances drawn by lot, often out of a hat, called ?Sorte? in the Galician language.

Having been inspired by Rafael?s wines, we have been looking for Godellos of the highest quality. We think they are the perfect addition to our new wine list