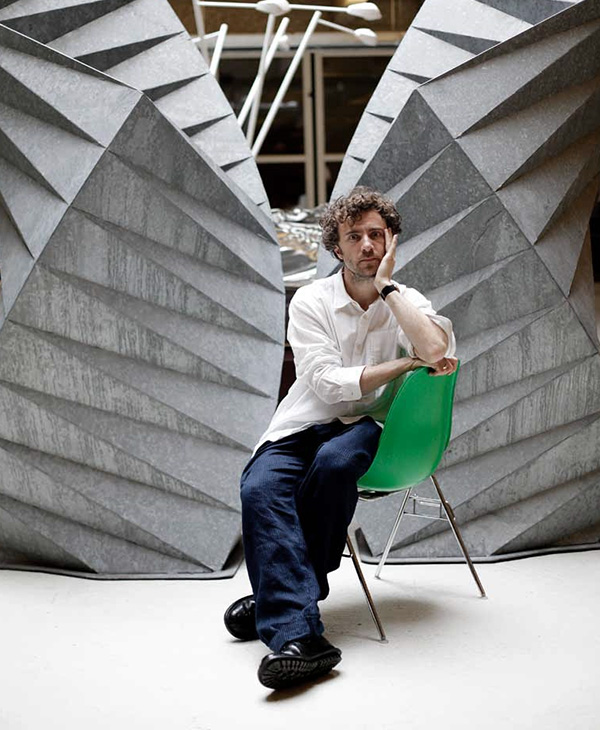 In the diary – Heatherwick at V&A

Heatherwick Studio, a seminal exhibition at the Victoria and Albert Museum ? Designing the Extraordinary.

Time is running out to catch the retrospective of the Heatherwick Studio at the V&A Museum. Running until 30th September and titled Heatherwick Studio: Designing the Extraordinary, the exhibition celebrates the contribution made by Thomas Heatherwick and his team, spanning a diverse range of 3 dimensional form, including architecture, product design, fashion, transport, and numerous others. If you are not familiar with Thomas Heatherwick, perhaps recalling the elegance and metaphorical significance of the London Olympic cauldron will help – a recent creation of the Heaterwick Studio.

Heatherwick has been at the forefront of British design for a number of years, receiving the Prince Philip Designers Prize and the London Design Medal, and in 2004 became the youngest practitioner to be appointed a Royal Designer for the industry. His iconic Spinning chairs are one example of relative unconventional thinking produced by the studio – an experience as much as it is an object.

In selecting Heatherwick Studio for the design of the Olympic cauldron, Danny Boyle accurately summarised Heatherwick?s work as ?extraordinarily bold, but never passing beyond you. It is always touchable?.

The exhibition is open Monday to Thursday from 10.00 until 17.45, and Fridays 10.00 until 22.00, but for a real exclusive Thomas Heatherwick himself will be conducting an accompanied tour of the exhibition as part of London Design Festival on Thursday 20th September at 08.30am. Strictly ticket only you will need to book fast. Visit the V&A website for more information.