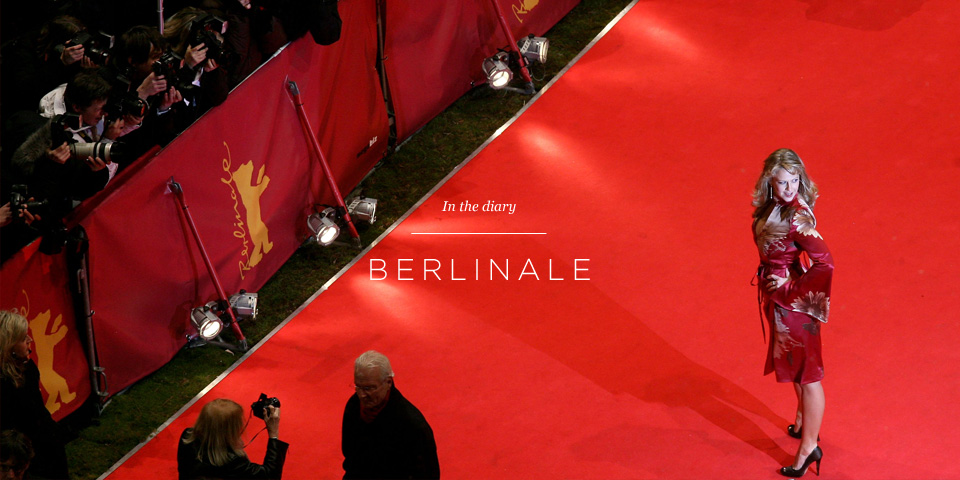 A Mustang chartered from TAG Farnborough Airport to Schonefeld will have you at that red carpet within a matter of hours, costing from £11,000.

February is a time that the world?s eyes fall on the silver screen as thousands flock to California for the Oscars, but true film buffs have started paying serious attention to the Berlinale, taking place until 16th February, now one of the most important dates for the film industry selling over 300,000 tickets and attracting over 19,000 professional visitors.

An exciting and cultural event that integrates art, glamour, commerce and media attention, the 2012 Berlinale will be the 34th festival, and will show approximately 400 films across a number of categories that incorporate independent and art-house movies, emerging talent and experimental genres, alongside the more traditional and commercial movies. Last year?s Golden Bear winner has gone forward to receive an Oscar nomination, demonstrating the significant inspiration the Berlinale has developed within the wider global movie community; and the roll call of actors, directors and producers meeting in Berlin at this time is truly impressive ? call it intelligent and glamorous but more genuine and less conspicuous than its LA and Cannes counterparts.