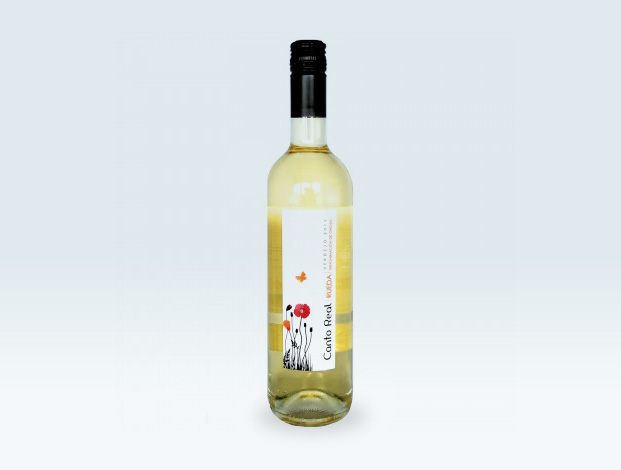 Spain is a country that I love for many reasons; its people, its fantastic food, and of course, its diverse selection of wines. It has taken time, but finally, I believe Spain is being awarded the recognition it deserves for its incredible gastronomy, with ?El Bulli? named the best restaurant in the world on several occasions. Other advocates of Spanish fine dining are now also receiving accolades by the bucket load, including the likes of ?ElCeller de Can Roca?, which was recently featured on Master Chef. In the same way that the country?s football is currently lauded as the best on the planet, Spanish gastronomy is gradually beginning to steal the limelight once dominated by the well-established Michelin star chefs of France. I visited our producers in Spain last March, and it struck me that, as well as a long-standing

affinity with agriculture and winemaking in particular, the people there display a true passion for food and wine. The premium region of La Rioja has always dominated critical opinion on Spanish wines, however lesser known, smaller regions can now compete on the quality front, producing delightful wines with indigenous grapes. This year we have added a fabulous Verdejo from Rueda which is a great alternative to the more mainstream Sauvignon Blanc.

Headed by Eduardo de Iscar, this relatively new winery produces Verdejo wines using a very modern approach. The region of Rueda has always produced fresh, aromatic white wines but thanks to the modern techniques employed by Eduardo and his team, the Verdejo is now fulfilling its potential. This particular wine is refreshing, its palate leading to a citrus packed finish with hints of tropical fruit.