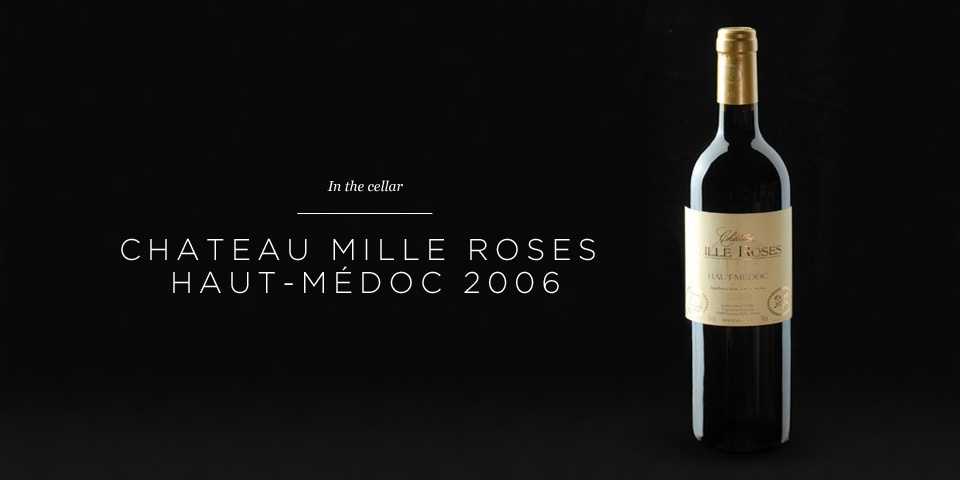 As a UK-based wine merchant, introducing France’s and quite possibly the world’s most famous wine region is an interesting exercise. There is no doubt that the development and rise to fame of Bordeaux owes a lot to the UK. The Aquitaine region (to which Bordeaux belongs) was part of the English kingdom for a long time and only became French at the end of the Hundred Years War.

However, English, Irish, Scottish and even Dutch merchants continued to establish themselves in Bordeaux, buying properties, improving viticulture, drying the marsh lands of the Medoc and planting new vineyards. The names of Châteaux such as Lynch-Bages, Smith-Haute Lafitte and Cantenac-Brown are testimony to the strong Anglo-Irish heritage in Bordeaux. The connection between Bordeaux and Leith, where our premises are located, is also very strong. Not only was Leith the main Scottish port for centuries, but the Auld Alliance between France and Scotland was also in existence. Recent excavations near the Vintners building in Leith (where 18th Century bottles of claret have been found) have unearthed remnants of a 16th century French garrison which came with Mary Stuart when she landed in Leith.

Top Bordeaux wines continue to fascinate wine lovers from around the world. Their production has not increased but interest in them has done so dramatically, particularly with the developing Chinese and Russian markets. The 2009 ‘gold rush’ increased the prices for cru classés immensely. Dominant grape varieties here include Merlot, Cabernet Sauvignon, Cabernet Franc, Sémillon and Sauvignon Blanc.

Bordered by Château Giscours and Château Cantemerle, Chateau Mille Roses is situated in the heart of the Margaux appellation. David Faure established the estate in 1999 and called it Mille Roses in memory of his mother who had a huge garden filled with roses. He used his vast experience gained throughout Bordeaux, Burgundy and Provence to produce his modern, fruit-driven left-bank claret. Unusually for the area, the wines are Merlot dominated, and have dense but approachable tannins that can be enjoyed young.