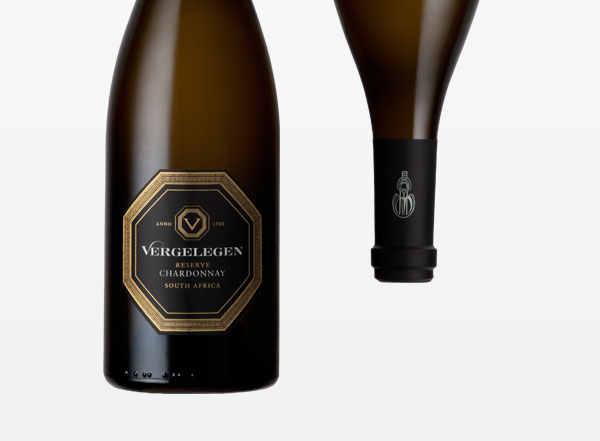 Vergelegen?s winemaking philosophy is simple; there must be harmony between the old and the new.

Vergelegen, meaning ?situated far away?, was granted to the Governor of the Cape in 1700 and the property has had a long and fascinating history since that time. Vergelegen is one of the Cape?s outstanding wineries; this inspiring property has the reputation for being South Africa?s ?icon? wine estate. In 1987 Anglo American plc, one of the world?s largest global mining groups and the largest shareholder in De Beers purchased Vergelegen. The intention was to restore the historical buildings and to develop a world class wine estate. Among the many projects undertaken was an extensive programme of the total re-establishment of the vineyards and the building of an impressive multileveled, sunken hilltop winery, which was opened by Baron Eric de Rothschild of Château Lafite-Rothschild in 1992. Later that year, the first vintage was produced at Vergelegen.

Vergelegen was the first winery in South Africa to champion the Biodiversity in Wine Initiative to make South Africa?s vineyards eco-friendly. Vergelegen?s goal is to return at least 1000 hectares of the estate to the Cape?s natural environment by eradicating alien vegetation.

As a general rule, white meat such as poussin, as featured in this month?s On the Menu piece, pairs well with Chardonnay. Roasting poultry preserves a lot of the rich flavours so it is best to look at an oaked chardonnay. Having been fermented in oak barrels, it has a delicate balance between lightly honeyed fruit, crisp citrus and subtle toasted oak. In summary, this wine is fresh and fragrant and a true expression of Chardonnay.