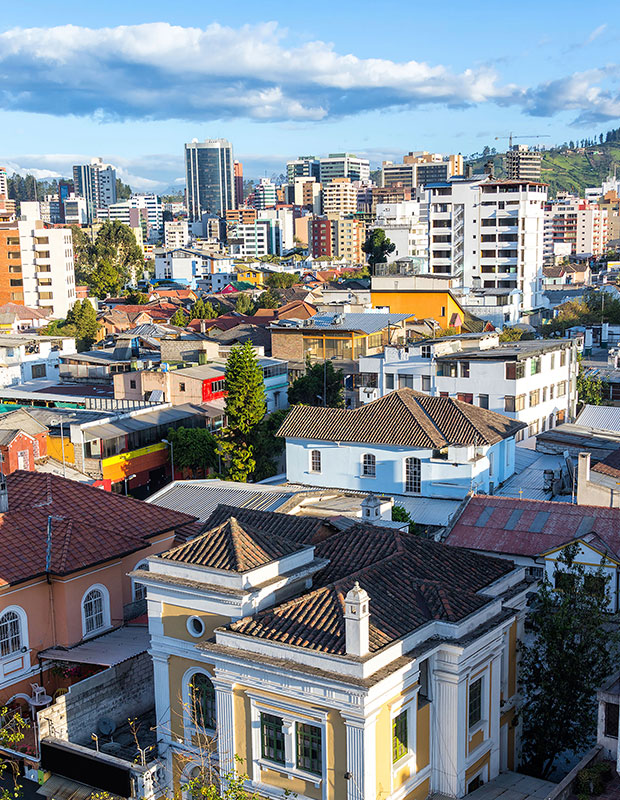 If your Aviator stay has got you in the mood to take to the skies, our jet-setting friends at Mr & Mrs Smith have got the lowdown on where to go in 2016.

A buzzy metropolis with village-like charm whose calm demeanour is shot through with a wry, rough, rebelliousness ? it?s little wonder the ?Dam has long been a go-to getaway for European city-hoppers. The past few years have seen a boutique-hotel boom ? the architecturally stunning Conservatorium, contemporary Canal House and old-school-turned-chic-retreat College Hotel, to name but three beginning with the same letter ? and there are a few eye-catching openings in this year?s diary. Not least that of the Eurostar, which begins direct routes from London in December, just in time to pop over for the Christmas markets.

2015 was tough on the Greek capital, but its political fragility seems to have had a real effect on its art scene. Athens now buzzes with art collectives using empty shops and the like for pop-up spaces, international artists are flocking to join in, and the enormous four-month long Documenta exhibition heads there next year. This renewed creative streak has also seen open-air cinemas occupying beaches, parks and central squares, a scattering of new rooftop bars (they definitely have the weather for it) and a growing menu of supper clubs. With more tourist attractions than you can shake a history textbook at, and beaches but a short drive away, Athens ticks every box you could think of for a city break in the sun.

It?s Rio?s biggest year since, well, when it hosted the World Cup two years ago. This time, it?s the turn of the Olympics, and the Brazilians will be adding their inimitable brand of carnival-and-colour to proceedings. The Cidade Maravilhosa?s mesmerising mashup of diverse culture and creativity has an economy that?s beginning to boom and an improving safety record ? so even if you?re not a sports fan, you?ll find a city on top of its game. If you get a bit partied out, take the two-hour drive north to the secluded fishing village of Búzios. Brigitte Bardot first put it on the map when she hid out here with her lover in 1964 and now it?s back with a beachy, bohemian bang.

This Unesco-listed charmer is more than a leaping-off point for mountain pursuits or Galapagos gallivanting. Following an almighty spruce-up in the mid-noughties, Quito?s old town is back to its colonial-splendour best: all grand churches, colourful houses and buzzy little plazas. Take in the Museo de Arte Colonial, Plaza Grande and Monastery of San Francisco, then head to the vibrant Mariscal Sucre (known locally as ?La Mariscal?) in the new town, the city?s hub of drinking and dining. Try some llama spring rolls or grilled cuy (guinea pig) if you?re feeling adventurous?