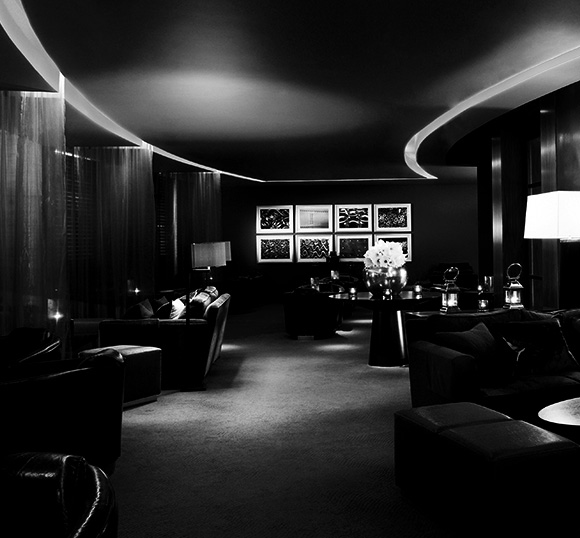 Friday 14 June will see UK producer and award-winning composer Alex Parsons, and one of Sydney Australia’s most prolific DJs, Trent Anthony, deliver an exclusive set to a limited guest list at Sky Bar.

Aviator?s second DJ night of 2013 will see Alex and Trent serve up a superb selection of mainstream house and funky techno music. Known for their unusual melodic and underground sounds, Alex and Trent have been performing under the mysterious label of ?Agent Toga? since 2005, when the pair met.

Their early releases on the French Brique Rouge imprint led to rare and impromptu sets across London, blending Disco with Deep Electronic House music. And between them, Alex and Trent have played at many of London’s most respected venues and have performed alongside some of the world’s most respected DJs from Armand Van Helden and Jacques Lu Cont, to Sasha and John Digweed and Dimitri from Paris.

Having also produced exclusive sets for many international clients including Kiss FM here in the UK, Alex and Trent have earned a loyal following across the globe.

For more information or to add your name to the guest list, email Reservations on reservations@aviatorbytag.com. There is a limited guest list of 100 and spaces will be strictly reserved for over 25s only.