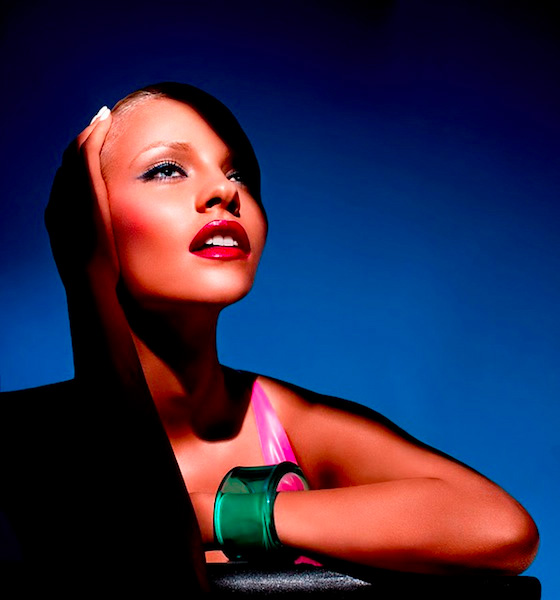 A true artist, François Nars understands and appreciates the power of style and elegance. Always on the cutting edge, François possesses the unique ability to expose a person?s true inner beauty whether as makeup artist, photographer or as the creative director of NARS Cosmetics.

Born in the South of France, François Nars? talents surfaced at a very young age. At ten he was reading French Vogue and began sketching the faces of the models and personalities he saw in its pages. He quickly became driven by his appreciation for the elegance and sophistication embodied by designers, models, hair stylists and makeup artists who led fashion at the time. It was a time when fashion was driven by a select inner circle of style and fashion leaders. Visionaries such as Yves St. Laurent projected the culture, sophistication and ultimate elegance that drew François into a career in the fashion business.

After attending the Carita Makeup School in Paris, François joined the world he so often dreamed about creating fresh and modern makeup looks, and worked with famed photographer Paolo Roversi. His talent caught the eye of Polly Mellen, then the editor of American Vogue. Encouraged and nurtured by her, François decided to move to New York in 1984. He immediately began working with magazines including American Vogue, Harper?s Bazaar, Italian Vogue, and Elle. François soon became a star in his own right. At the height of his career as a makeup artist François was part of a small, elite corps of creative talent that conjured up innovative and modern looks for designers including Bill Blass, Dolce & Gabbana, Alberta Ferretti, Genny, Marc Jacobs, Karl Lagerfeld, Anna Sui, Versace, and Valentino. Advertising campaigns for clients such as Calvin Klein, Ralph Lauren, Versace and Valentino followed shortly after. In addition, François collaborated regularly with legendary photographers Richard Avedon, Patrick Demarchelier, Steven Meisel, Helmut Newton, Irving Penn and Bruce Weber.

In the natural pursuit of beauty, women change constantly — great products inspire and guide this process. It?s all about finding different ways to express individual beauty and personality. 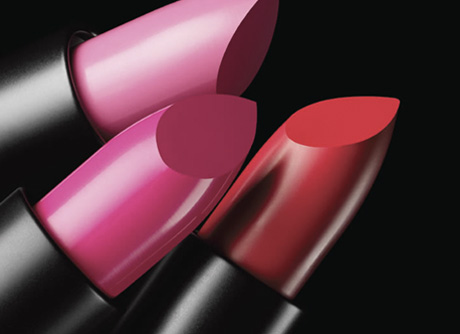 François? approach to modern makeup was, and still is, revolutionary. He believes that makeup is not a mask and that the woman?s individuality must shine through. From his famous ?natural look? to classical elegance, sheer glamour, to the outrageous, François? creations have transformed the accepted face of beauty. Celebrity clients including Madonna, Sharon Stone, Lauren Hutton, Michelle Pfeiffer, Isabella Rosselini, Anjelica Houston, and Catherine Deneuve are testaments to François? extraordinary talent and ability to create a spectacular look that enhances a woman?s true beauty and style.

A perfectionist at heart, François eventually became frustrated with cosmetic lines he considered limited. As a result in November 1994 François developed and successfully launched a small collection of lipsticks at Barneys New York. NARS Cosmetics was born of François? fascination with color, purity, and texture. Overwhelming demand for his lip colors inspired François to create a full line of cosmetics to enable women to indulge in his idea of total beauty. Now over 15 years later the NARS name is synonymous with the ultimate in chic, modern and always fashionable makeup and lifestyle products. The line, aimed at hip women of all ages boasts original, cutting-edge products such as The Multiple (the first three-in-one stick) and Body Glow (Tahitian body oil with shimmer). 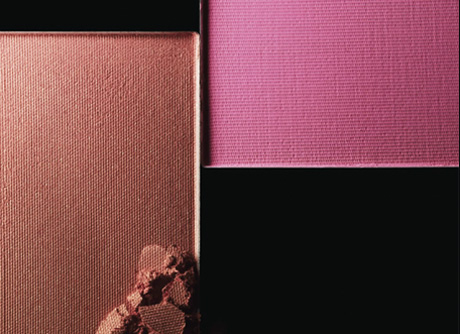 To me, beauty is about balancing the fun stuff with a classical, timeless wardrobe of makeup. 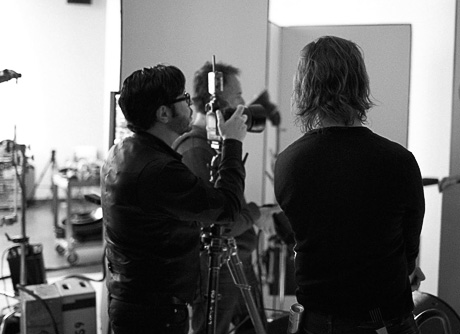 With the success of the brand, NARS decided to introduce its first advertising campaign in 1996. With a clear vision but lacking the budget to hire a star photographer, François realized the time had come for his talent to evolve to the next level. The NARS Fall 1996 advertising campaign marked François? first professional photo shoot. François? unique style of photography was recognized immediately and he was commissioned to shoot for French and German Vogue, Harper?s Bazaar, and Vanity Fair. In addition, François continues to shoot all of the NARS advertising campaigns.

I have always believed in keeping makeup simple. Simple is for every woman who knows she can be both real and sexy at the same time. 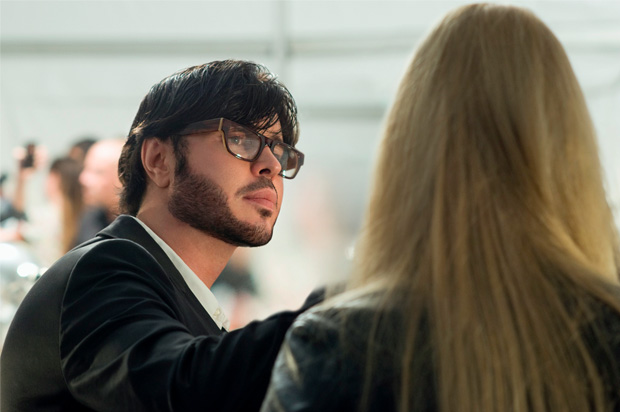 Capitalizing on his success as a photographer François? next step was to produce a collection of elegant and richly stylized portraits. In 1999, he released the wildly successful photography book X-Ray. Distributed globally, X-Ray has become a collector?s edition for those who revere the truly chic. His second book, Makeup Your Mind was released in 2001. It?s the ultimate instructional makeup manual featuring 63 before and after beauty images of some of the world?s most recognizable models. Its unique design transcends the scope of basic manuals by providing an array of inspiring looks that showcase the limitless possibilities of makeup. Each photograph features a unique clear acetate instructional guide.

NARS celebrated its 15th anniversary in 2009 with 15X15, a limited collection of 15 celebrity portraits photographed by François. He designed and created each portrait which was inspired by a NARS product shade and an iconic reference.

Published in 2011, Makeup Your Mind: Express Yourself brings together François? two passions?makeup and photography?to spectacular effect. Taking the before-and-after concept to the next level, he turns the lens on real women and men, revealing the powerful role of beauty in personal transformation.

Today, François Nars is continually working on new projects to further grow the NARS brand; he serves as the creative force behind NARS, as a successful photographer and a legend in makeup artistry.