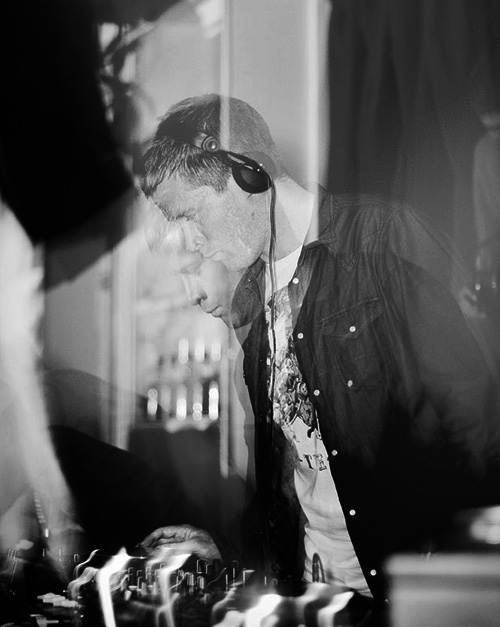 With the likes of Gwyneth Paltrow, Sienna Miller, Helena Christensen and Erin O?Connor on his speed dial, Ben Bridgewater?s buoyant sounds have seen him work with some of the most prestigious names in art, music and high fashion. Now, the musical virtuoso will host an intimate set at Aviator?s Sky Bar for the third guest DJ evening.

On Friday 30th November, Ben will deliver a set to a limited guest list of 100 in a way synonymous with some of the world?s well known private venues. As co-founder of Playlister, London?s leading music programming and curating service, which he runs with renowned international DJ Dan Lywood, Ben holds residencies at many of London?s private members clubs including, the Arts Club, the Scotch Low, Le Baron and the Box.

Having developed a reputation for fusing the unexpected with the classics, Ben is perhaps most recognised for recently giving Prince Harry mixing lessons and loading an extensive song-list onto his iPod.

Ben?s music has taken him around the world, from London to Ibiza, New York and L.A, working with various clients including, Chanel, Tiffany and Dior. Ben also boasts The Rolling Stones, Stevie Wonder, Madonna, Tinie Tempah and Steve Winwood as his international private party clientele.

Where fashion and music are concerned, Ben has performed at both Stella McCartney?s London and Paris Fashion Week parties and has put on sets for the Sony Brit Awards? after party and the Blackberry BBM party. Ben is also a regular performer at Glastonbury and on the Pagoda stage at the Secret Garden Party, and he has supported Paloma Faith, Groove Armada, The Kooks, Keane, Example, and White Lies.

Sky Bar’s resident mixologists will be concocting their renowned assimilations of spirits as normal throughout the evening.

To add your name to the guest list please email Megan on: ms@aviatorbytag.com. Over 25’s only. Limited to 100. Accommodation is available to guests of Ben Bridgewater at Sky Bar from £95 per room, please direct enquiries to Megan on the email address provided.