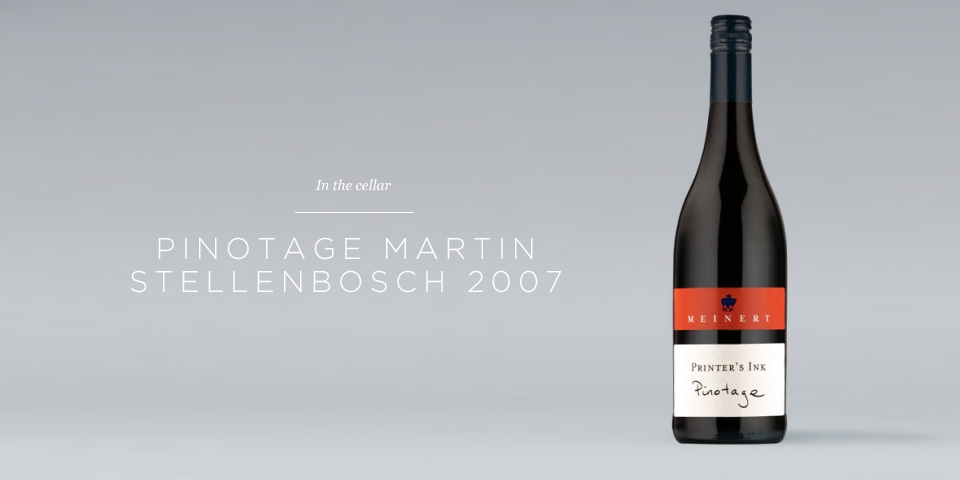 South Africa is a very special place for me, not only because I have now visited several times but also because it is very different from any other New World wine producing country. Historically, the majority of the landowners were the descendents of 17th Century Dutch immigrants who settled in South Africa, bringing with them their ‘Boer’ culture and their own language. Due to religious persecution in their own country French protestant Hugenots followed, bringing their names and culture, as is evident in Franschhöek. The use of French disappeared over the centuries but names like Joubert or De Villiers are still very common.

South Africa, despite being a New World wine producing country, has a long winemaking heritage. Constantia was already famous for its Muscat as early as the beginning of the 19th century. The French and other European immigrants brought with them their know-how and their grape varieties and even created their own grape variety by crossing Cinsault with Pinot Noir to create Pinotage.

After graduating in Viticulture and Oenology from the University of Stellenbosch as one of its top students in 1984, Martin became one of the leading lights behind the now world famous wine of Vergelegen. Since 1997 he has concentrated his energies and skill on his family’s Devon Crest vineyard in Stellenbosch’s Devon Valley and also making wine for his friend Ken Forrester. The approach is very terroir based, and committed to getting the best out of his grape varieties.

” South Africa, despite being a New World wine producing country, has a long winemaking heritage.”
Book a table in the Brasserie and try this Pinotage with our Poached & roasted Hampshire pheasant dish: book a table

Important Notice: Please note, in line with the UK Government's advice, all food and beverage outlets at Aviator are closed to those who aren't staying with us, until further notice.